LGBT Youth Scotland's Trans Rights Youth Commission has written today (28 Jan) to Scottish Government Cabinet Secretary for Social Justice, Housing and Local Government, Shona Robison, in response to a recent letter sent to the minister from the Equality and Human Rights Commission (EHRC) on the subject of reforming the Gender Recognition Act.

You can read the letter in full here:

Letter from the Equality and Human Rights Commission

Following the EHRC’s letter to you on the 26th of January 2022, we would like to share with you our reaction.

The letter frankly hurt and angered us. After taking time to assess and manage our emotions, we have compiled our thoughts and feelings into this document.

As our friends at Scottish Trans have said, this is one of the most consulted-on policy reforms “of all time.” In doing so, we in the trans community have poured our hearts out, relived trauma and been exposed to the rampant transphobia that still exists in our country.

While this “debate” plays politics with our lives, our community experiences significant violence, not just in confined and gendered spaces but online, in the streets and everywhere we go. We believe this is indefensible.

The EHRC are meant to be defenders of our human rights. A “reduction of the fee” and “more funding” are not adequate to protect the rights of trans people. The current system as it stands is not fit for purpose, and subsidising the cost of accessing an inefficient process is not a good enough solution. The EHRC should know this.

In addition to the financial barriers, the current method of legal gender recognition is deeply pathologising, requiring complete strangers —uninvolved in our care— to hyper-analyse every aspect of our self and identity.

This process is inherently tied to an underfunded system and years-long waiting list before even seeing a specialist, let alone beginning the process of legal gender recognition. It is invasive and based on outdated gender stereotypes and expectations for trans people, and several countries run successful alternatives.

Many trans people feel forced to manipulate themselves according to the standards of strangers which only increases the likelihood of psychological distress caused by the current process. This means that gender nonconforming trans people or those outwith a cisheteronormative ideology of binary gender identity are denied legal gender recognition. Every moment without legal recognition is putting us in danger.

This youth commission is for people under 26; we’ve already been failed by this system and face a lifetime of consequences. We want it to be easier for trans people to be legally recognised as their gender, without unnecessary pathologisation and the medicalisation of our identity.

As we see it, the Scottish Government has a choice. It can choose to agree with the advice from the EHRC and continue to fall drastically behind on LGBTQ+ rights. Or it can choose to make meaningful and progressive change, something the Scottish Government was once proud to be at the forefront of and is ostensibly committed to in the current programme for government.

We are not asking for extra rights: this reform does not and would not grant those. We are asking for an update to the legal framework that would allow us to live our lives with dignity, respect and equity.

No more waiting, no more consultations, it’s already too late for too many. We have suffered enough. We have lost enough of our friends, family and people we never even had the chance to meet. 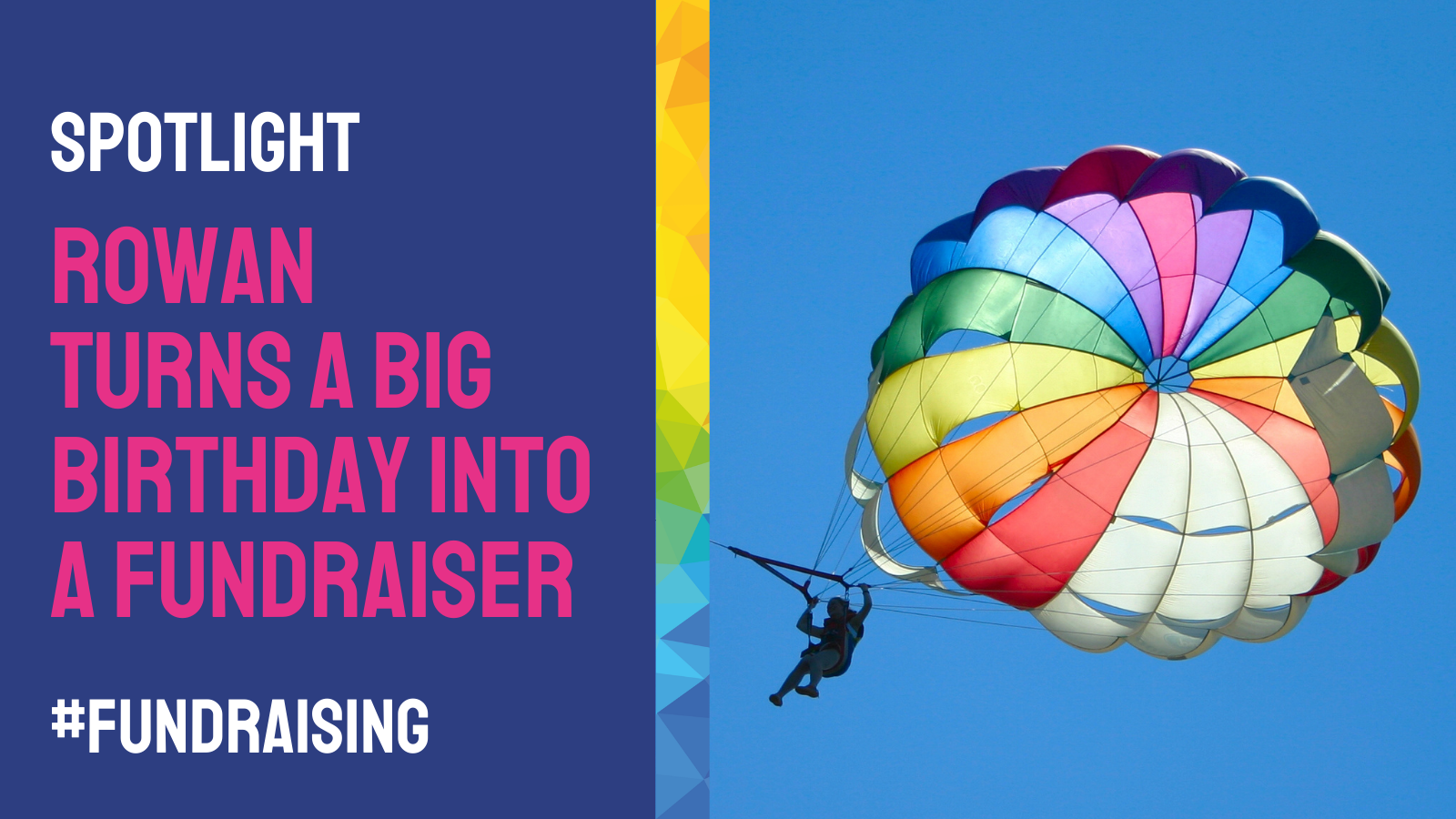 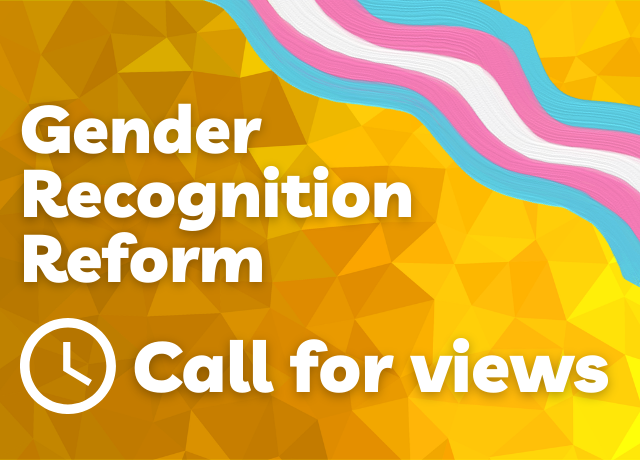 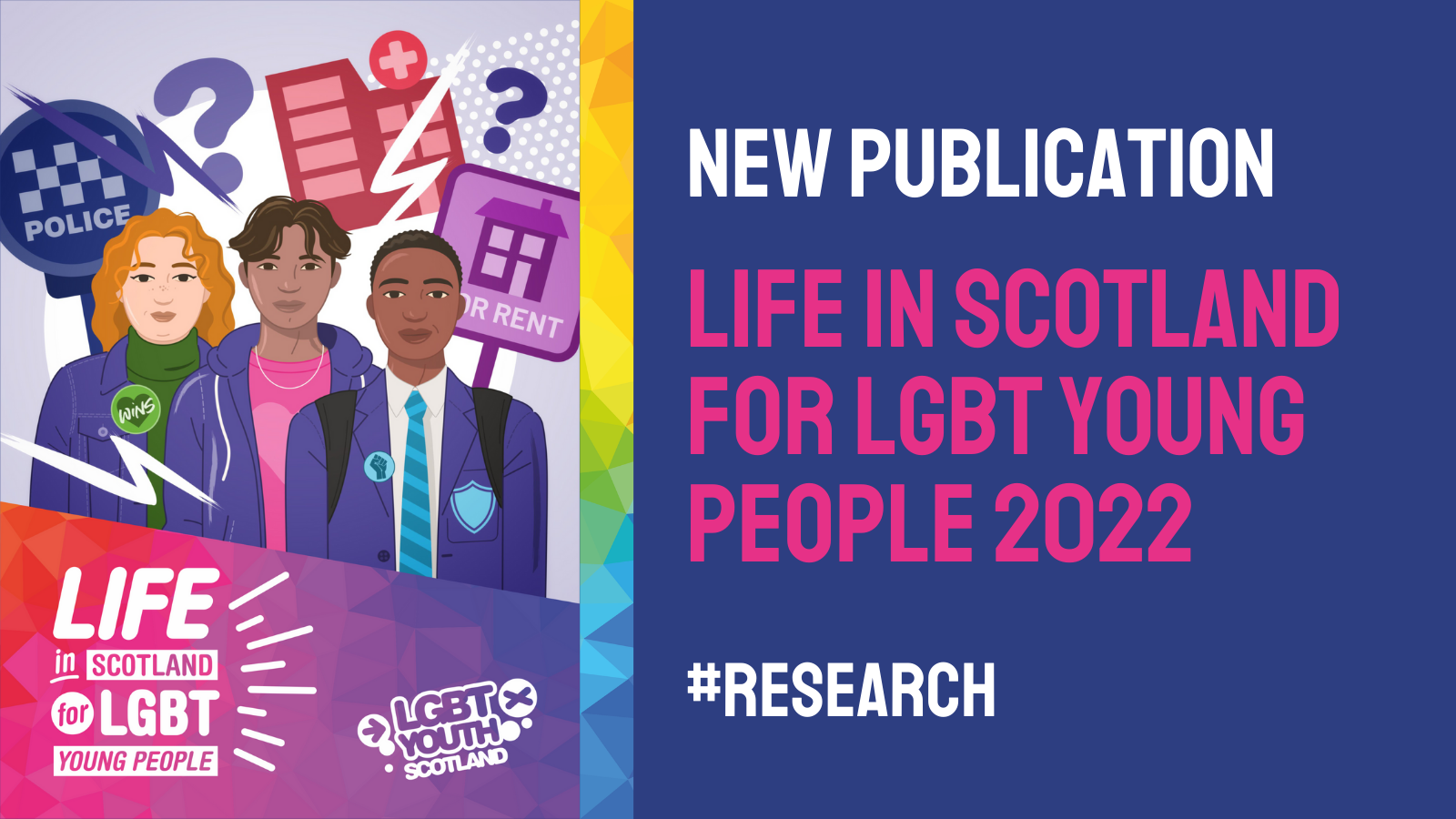