Blog: Proud to be part of the story

Ali Kerr, our new Head of Partnerships, shares some reflections on Pride.

Growing up in Scotland in the 70s and 80s, Pride wasn’t a thing. I mean there was literally no pride allowed. Pride was a thing that ‘came before a fall’ and was frowned upon in a culture which celebrated humility, very much disapproved of loud or proud and all but denied LGBT identities existed.

It wasn’t just that Pride wasn’t a thing. It didn’t occur to most of us that there was anything to be proud of. There were almost no LGBT role models, and no way to easily find other young people who might be the same as you, and even if you dared to ever feel comfortable or proud, it was largely unsafe and illegal to share that fleeting thought. It was honestly easier to imagine we’d all move to Mars, than that we would ever gather and celebrate proudly as part of a global community.

So it feels like a cause for real celebration that almost half a century on, Scotland is overflowing with Pride this summer. 27 years after Scotland’s first major Pride event, and 52 years after the start of the Global Pride movement (as a response to the Stonewall riots) there are no less than 16 major Pride festivals around Scotland between June and September.

I hear a lot of criticism of the commercial adoption of pride – sometimes called Pink Washing – with products temporarily wrapped in the rainbow colours of the Pride flag and companies, shops and restaurants waving those flags just once a year. I understand the criticism but, as I reflect on how far we’ve come, I respectfully disagree. I am proud they want to be part of our story.

Within each of those places there are members of our community - employees and customers - who need to see that visible support for them and the people they love. And for the rest of us walking past a rainbow bus or eating in a flag-waving restaurant, it feels good that people want to join us and change things for the better. Our Allies - the majority supporting the minority.

Some of us old softies might even feel our eyes get a little damp as we think about what a difference those Allies would have made to our younger selves and how important it feels that young people today grow up surrounded by those public displays of inclusion.

And so that is why I am here; As an Ally, working in partnership with other Allies, so together we can make Scotland a better place for all young people, and the best place in the world to grow up LGBTI. Wouldn’t that be a story to be proud of?

You can donate and be part of the story at lgbtyouth.org.uk/donate 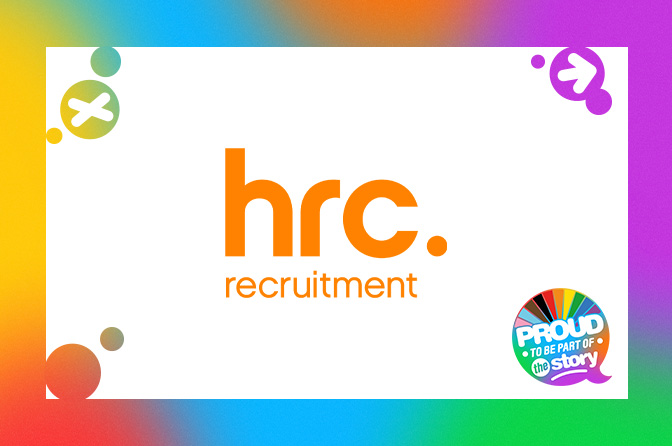 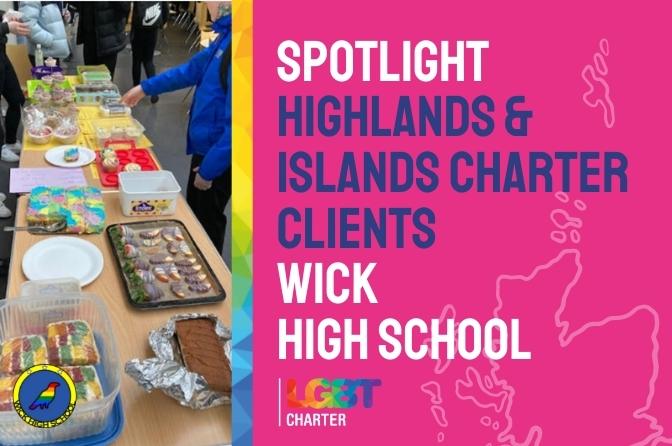 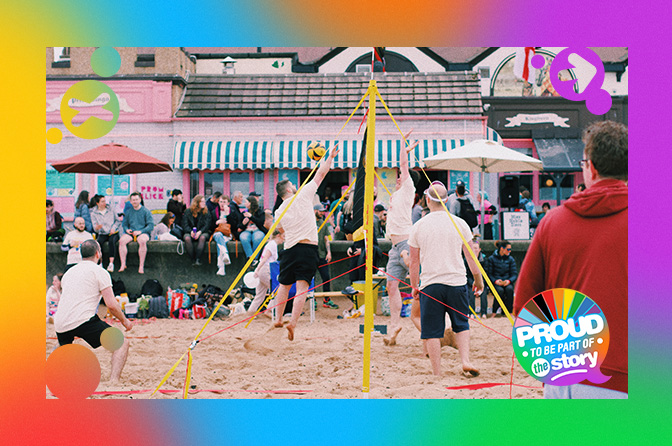