As we launch our #StillProud campaign, Liv talks about her experience of LGBT Youth Scotland, why she's missing Pride and how her youth group has helped her through lockdown.

This blog post is part of our #StillProud campaign during pride season 2020. Take part here!

"I first started coming to the LGBT Youth Scotland Dundee youth group just over 2 years ago. The weekly group gave me a chance to make an evening of hanging out with my friends in a safe place.

It was a sudden change when our normal group was stopped due to the situation, but that did not stop our group time. Since we started using Discord it’s been good to have a place for talking to people in general and even from other groups. A big part is that we can still join in with the groups without having to actually go to a specific location and also being able to interact with and meet people from other groups that I have never met before. It helps to create a bigger support network and allows for more connections that aren’t dependent on where you live.

For me, it’s been very difficult to constantly have the rest of my family in the house and not have the same privacy that I had before. Add that to not being able to go out and do the things that would give me a break from those annoyances. I’ve also struggled a lot because my medical transition was finally getting somewhere and progressing which was one of the biggest things keeping me going whereas now that has all of a sudden stopped with no idea when things will start up and get going again.

I’ve been going to pride ever since I started to get involved with LGBTYS groups and have gone to ones in both Edinburgh and Dundee. I attend pride as a way to celebrate who I am and who we are as a community. It is always such a fun and empowering thing to be involved with while also sending a message to the world that shows who we are.

I think one of the biggest things that I will miss is the community aspect and seeing the sheer number of people and the support that comes with it. There are also a few people that I only really see at pride who I won’t be able to see and speak to this year, which is disappointing. This is why our online group has been so helpful. It’s really useful for not only allowing the groups to continue through an online format but also as a place that we can access to try and keep that communication and support while everything is happening in the world."

Read more about our the development of our Discord server here. 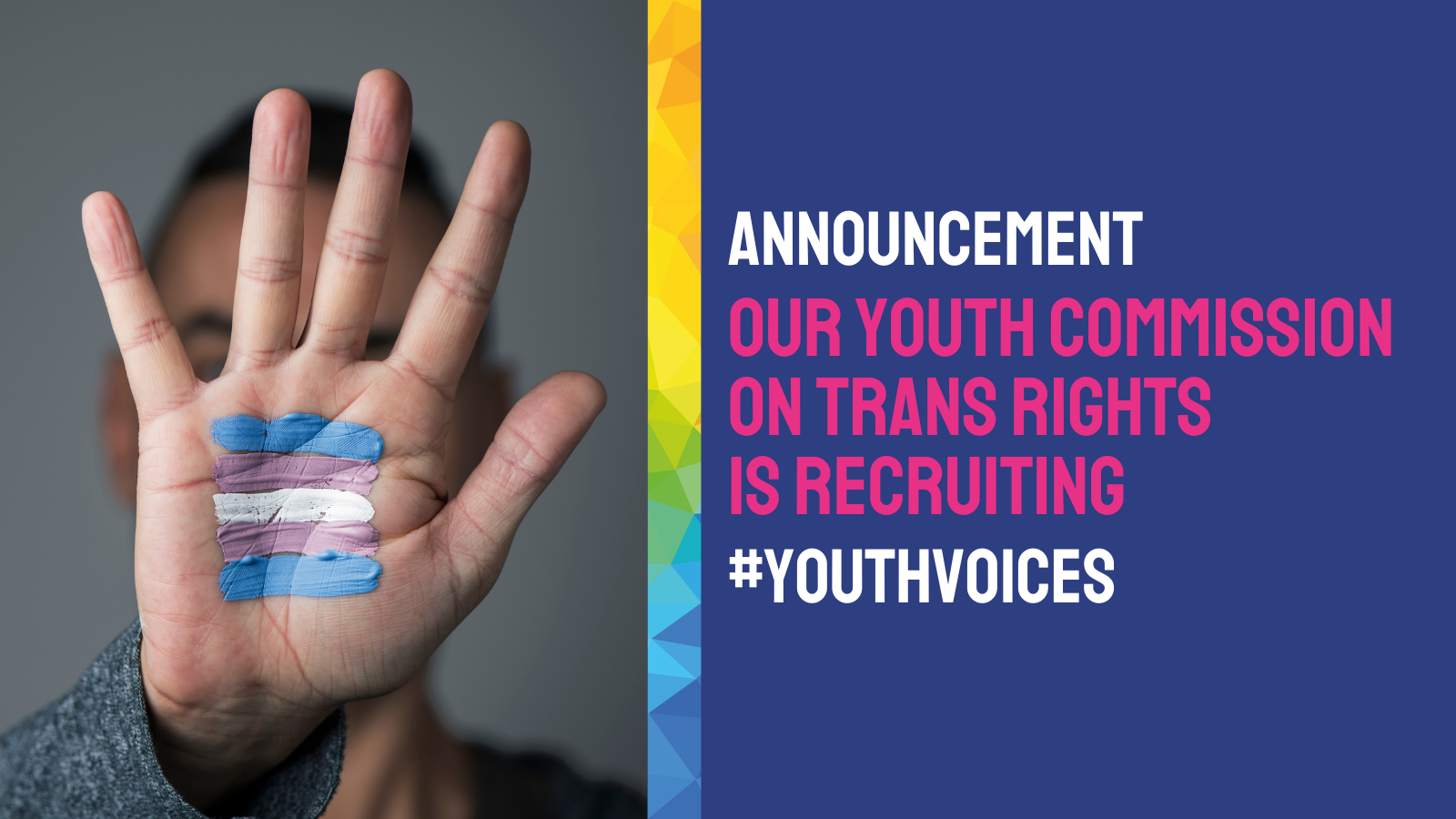 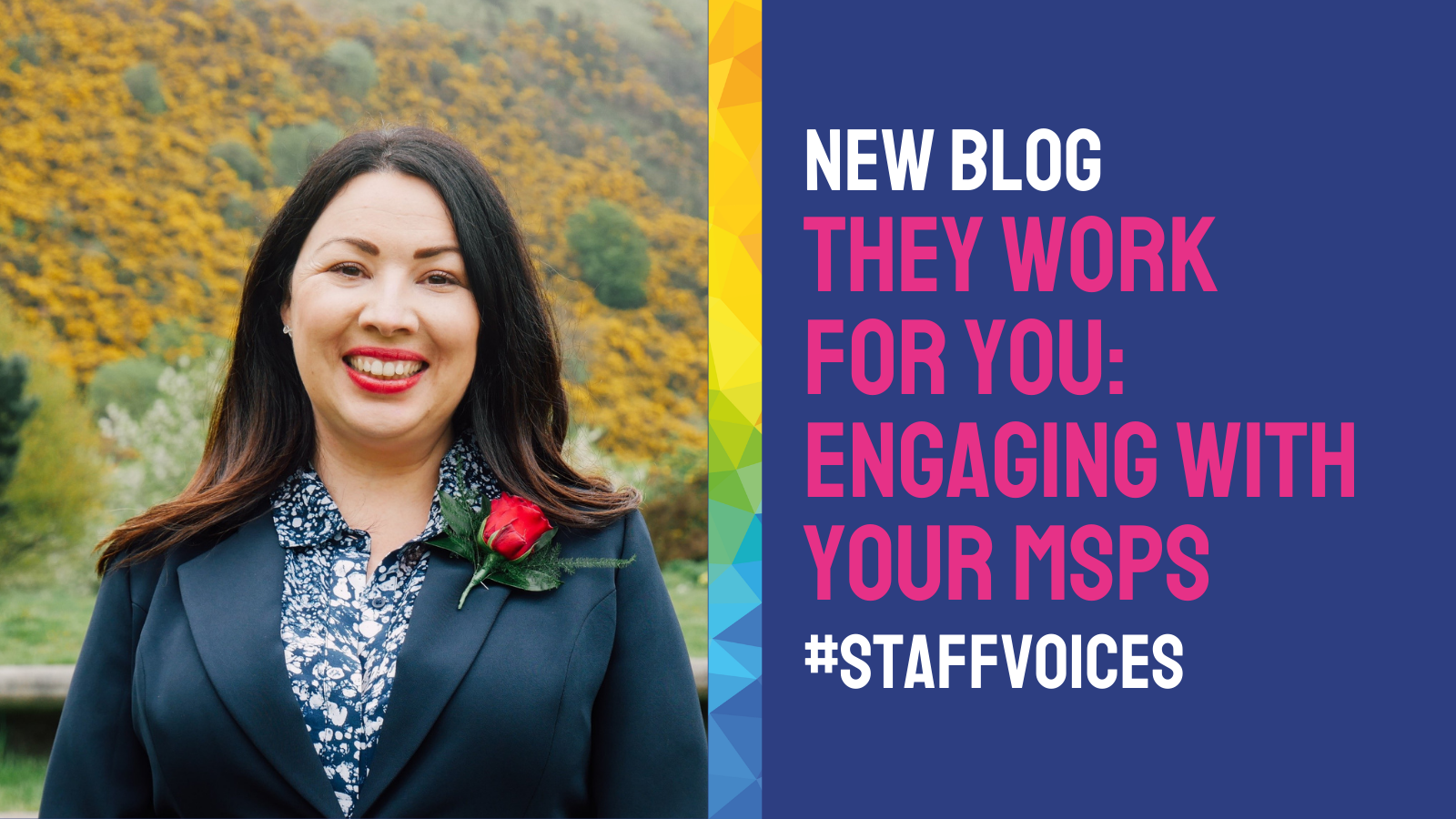 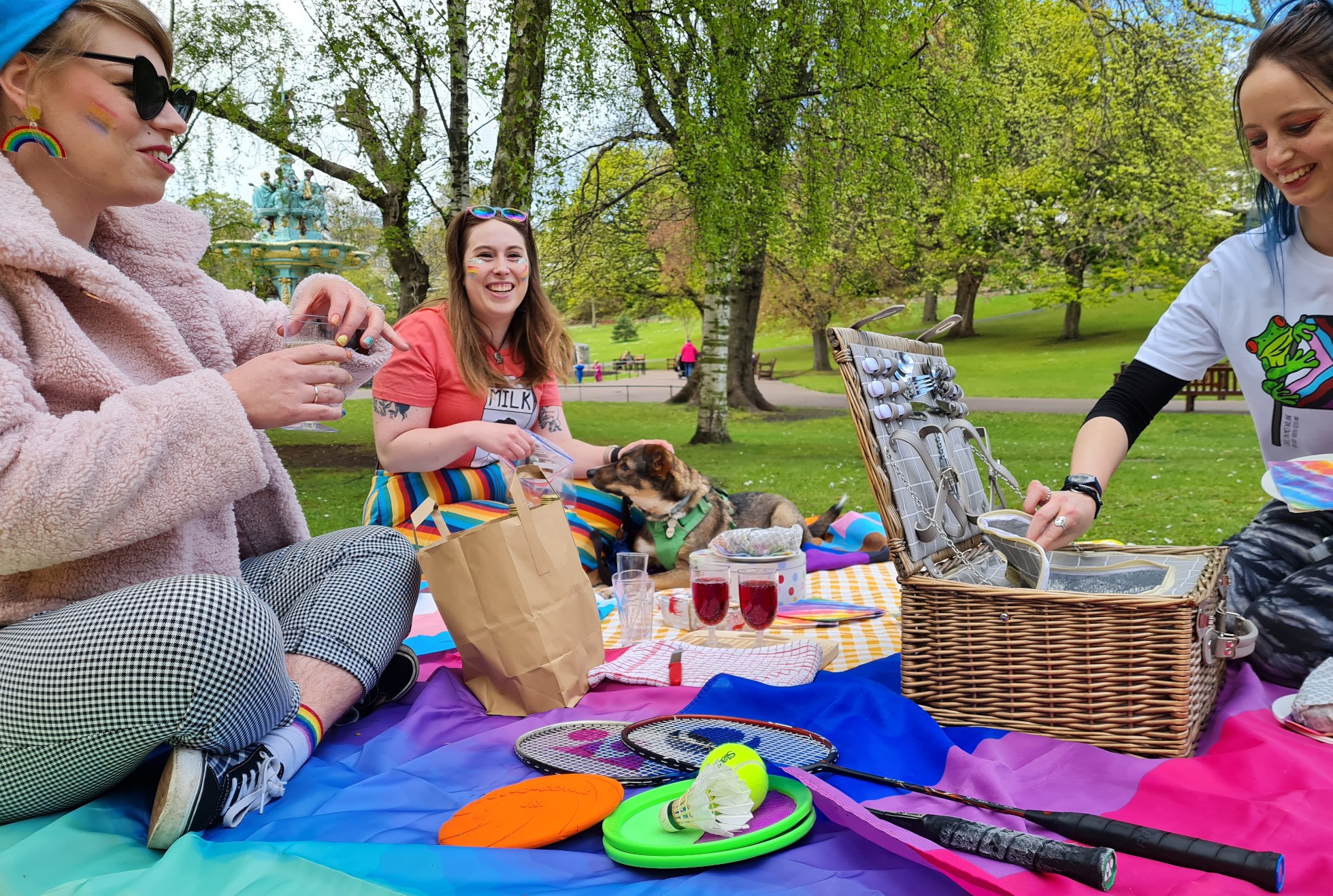