During Pride Month we have had some amazing support from three tattoo studios across the country: Sanctuary Body Art in Edinburgh, Abz Mills at Spaghetti Tattoos in Kirkcaldy and The Studio in Glasgow.

We have asked them why they chose to get involved and support LGBT Youth Scotland and we were blown away by their responses.

“When you work in an industry like ours, you see people from all parts of the community who want to express themselves, by getting tattooed or pierced (or both). When you realise that large portions of your client base contain young people who are members of the LGBTQ+ community and they need an inclusive space where they can express themselves and be who THEY are - then you realise what an important part Studios play in their self-expression and self-actualisation. We have been proud to have had clients from all over the rainbow spectrum who have become more than clients - they have become friends and family and we have been excited to see them grow and become who they were always meant to be. We always wanted to support LGBT Youth Scotland because we have been told what an important place it has been for our friends/families/clients and how the resources they offer have been an invaluable support. Thank you all for supporting our efforts to raise money and thank you to LGBTYS for the work you do.”

Ross and his team raised over £350 during Edinburgh Pride with a selection of awesome Pride and LGBT specific tattoos. They are keeping the flash sheets on offer for the time being and continue to donate the studio cut to LGBT Youth Scotland.

Abz at Spaghetti Tattoos shared her story with us:

“I watched the video of Molly and Shauni and resonated with it right away. The way they were describing the pressures they felt while being at school and experiencing anxiety and depression relating to their coming out brought back some memories of my own.

I was outed in school and made to feel like an outcast. I already felt this way because of my skin colour in a predominantly Caucasian school and town, but to be approached by strangers more frequently only to be thrown vulgar comments, being beaten up and jumped at for being Queer, it all got a bit too much for me. Even though I am in a much better place now as an adult, I am still dealing with the trauma of this.

I wanted to get involved and support LGBT Youth Scotland because knowing I could potentially be contributing to another teen being saved from going through that suffering and exile gave me the motivation to donate my time and skill as a tattoo artist. Knowing LGBTI young people today have a place to hang out and express their true selves, and open up and talk to like-minded people, it makes me so proud of how far we have come as a community.”

Abz tattooed from 10am till 8pm on the day of Fife Pride and raised an amazing £820, helping us to sustain our youth work services across Scotland.

This weekend on Saturday, 20th July during Mardi Gla The Studio in Glasgow will be offering walk-in tattoos in support of our work. There will be pre-designed flash sheets available at discounted prices. The studio cut which is 50% of each tattoo will be donated to LGBT Youth Scotland.

Jamie at The Studio explained:

“We had a little poll with the Studio’s artists and supporting LGBT Youth Scotland was our top choice as we’ve worked with you previously and love the work you do! Also, our friends at the Cathouse and HellBent love supporting you too, so we’ll do as much as we can to raise money to help keep your youth work services running!” 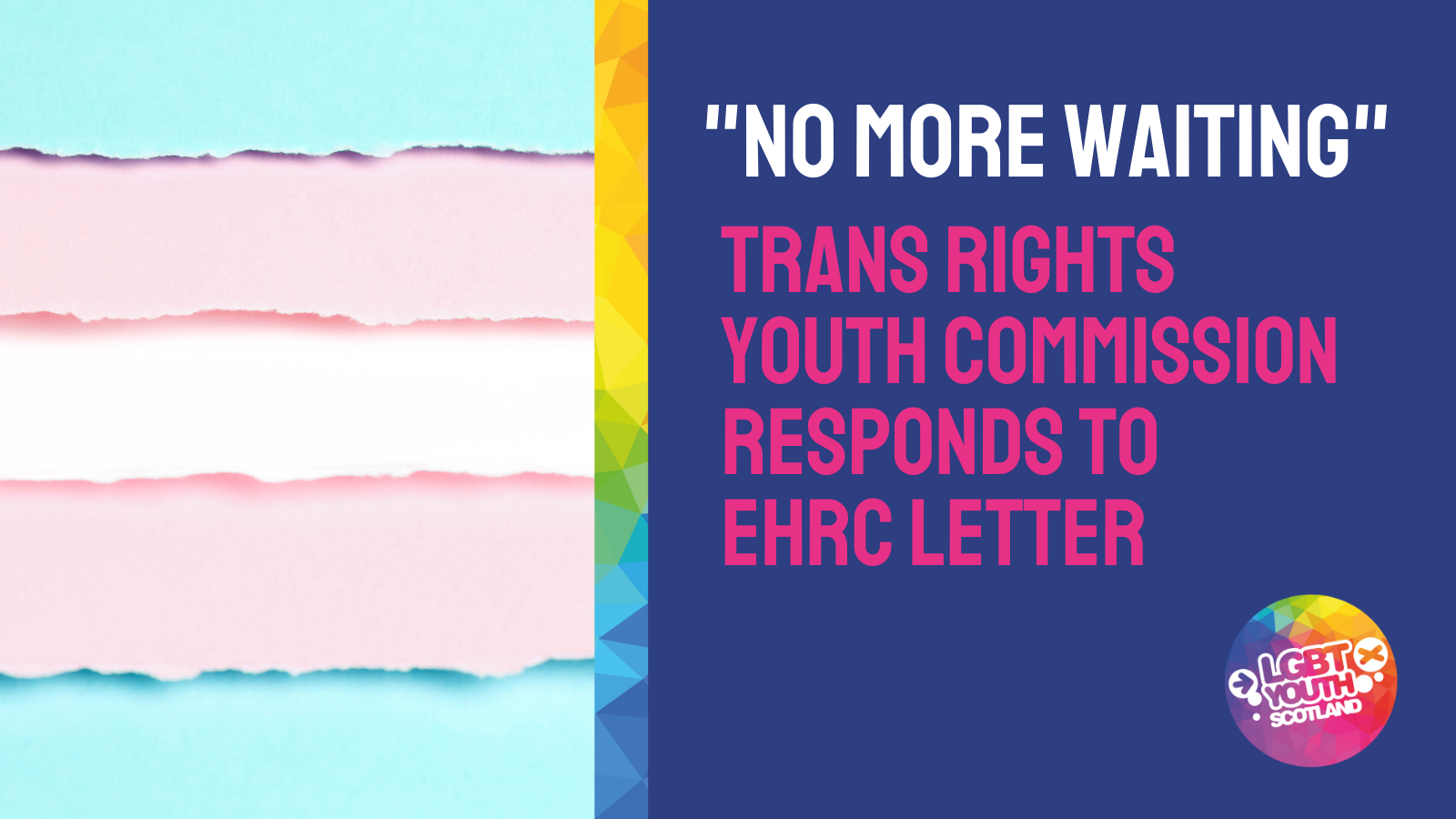 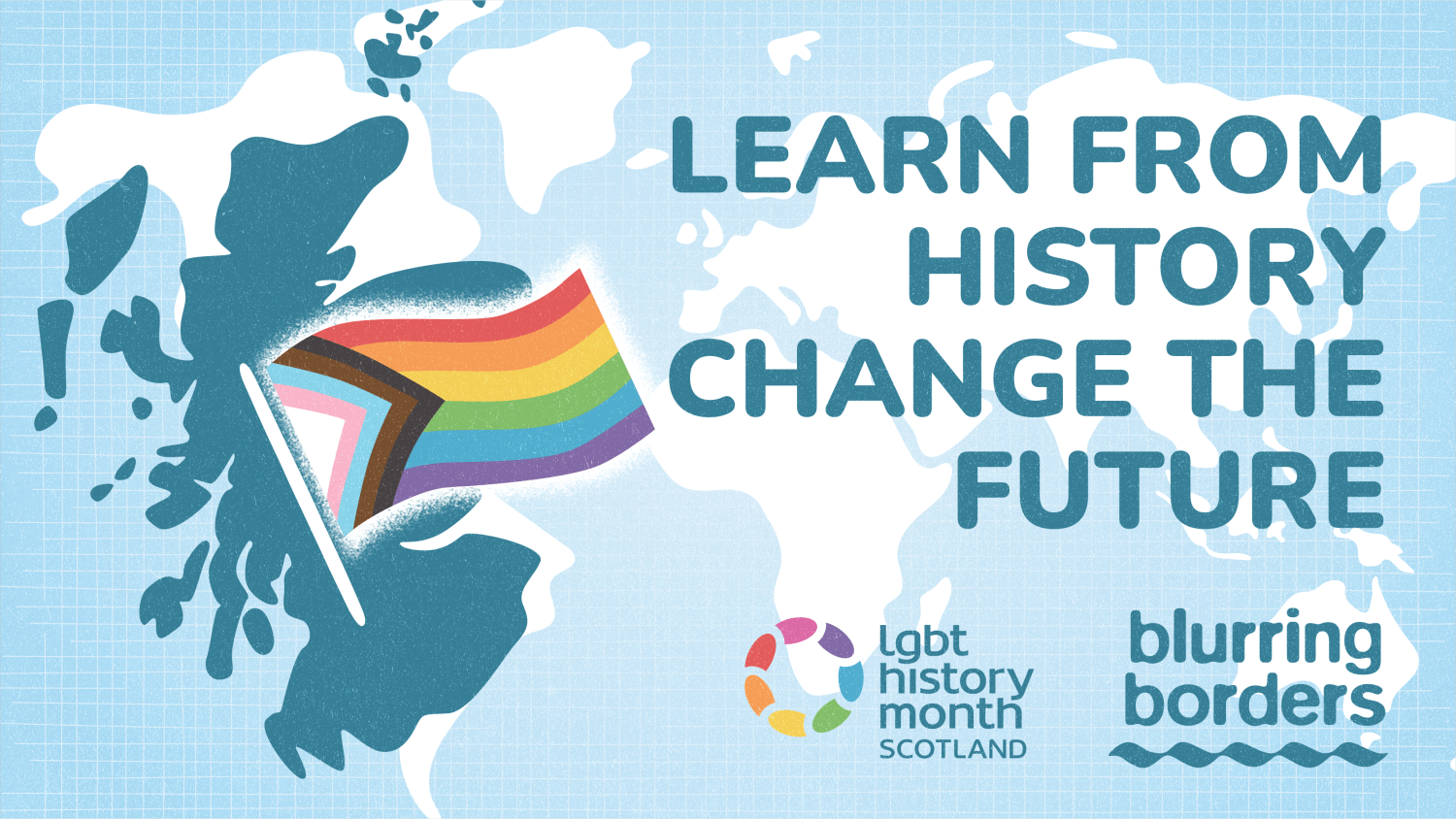