New Domestic Abuse law in Scotland: Why does it matter for LGBT people?

On 1st April 2019, the new Domestic Abuse (Scotland) Act 2018 will come into force, creating for the first time a specific offence of domestic abuse that criminalises abusive behaviour towards a partner or ex-partner, including psychological and emotional abuse and coercive, controlling behaviour. But why does this matter to the LGBT community?

Often, domestic abuse is viewed as being an issue that only affects straight women, but 1 in 4 LGBT people experience domestic abuse in their lifetime; the same rate as heterosexual women. When people think about domestic abuse, they often only think about physical violence, but domestic abuse includes a range of controlling behaviours carried out by a partner or ex-partner to cause physical, mental or emotional harm. It often happens over a period of time, and has a profound impact upon a person's physical, emotional and mental wellbeing.

In LGBT relationships, abusers can use homophobia, biphobia and transphobia as part of the abuse, for example:

One LGBT survivor, Kai; a 19 year old trans man from Edinburgh, described how his abuser used transphobia as part of the abuse, stating:

“I’ve been in a couple of relationships where my gender has been used almost as an attack against me. I was told that the way I felt about my identity wasn’t right and that I was just a ‘lesbian who couldn’t accept it’ (even though I’m bi).”

Kai didn’t recognise at the time that he was experiencing domestic abuse, and it was only later, with support from other community members, that he was able to leave the relationship, and the abuse, behind. When we asked Kai what difference the new law would make to him and other survivors experiencing similar forms of abuse; he replied, “It will help people to recognise that the abuse their experiencing isn’t from a place of love, and that there is someone who will listen and is willing to help.”

Many LGBT people don’t recognise when they are experiencing domestic abuse; particularly if there is no physical violence, and many do not know how to report abuse or where to access support.  The LGBT Domestic Abuse Project website offers advice and information on identifying, reporting and seeking support for LGBT survivors of domestic abuse. 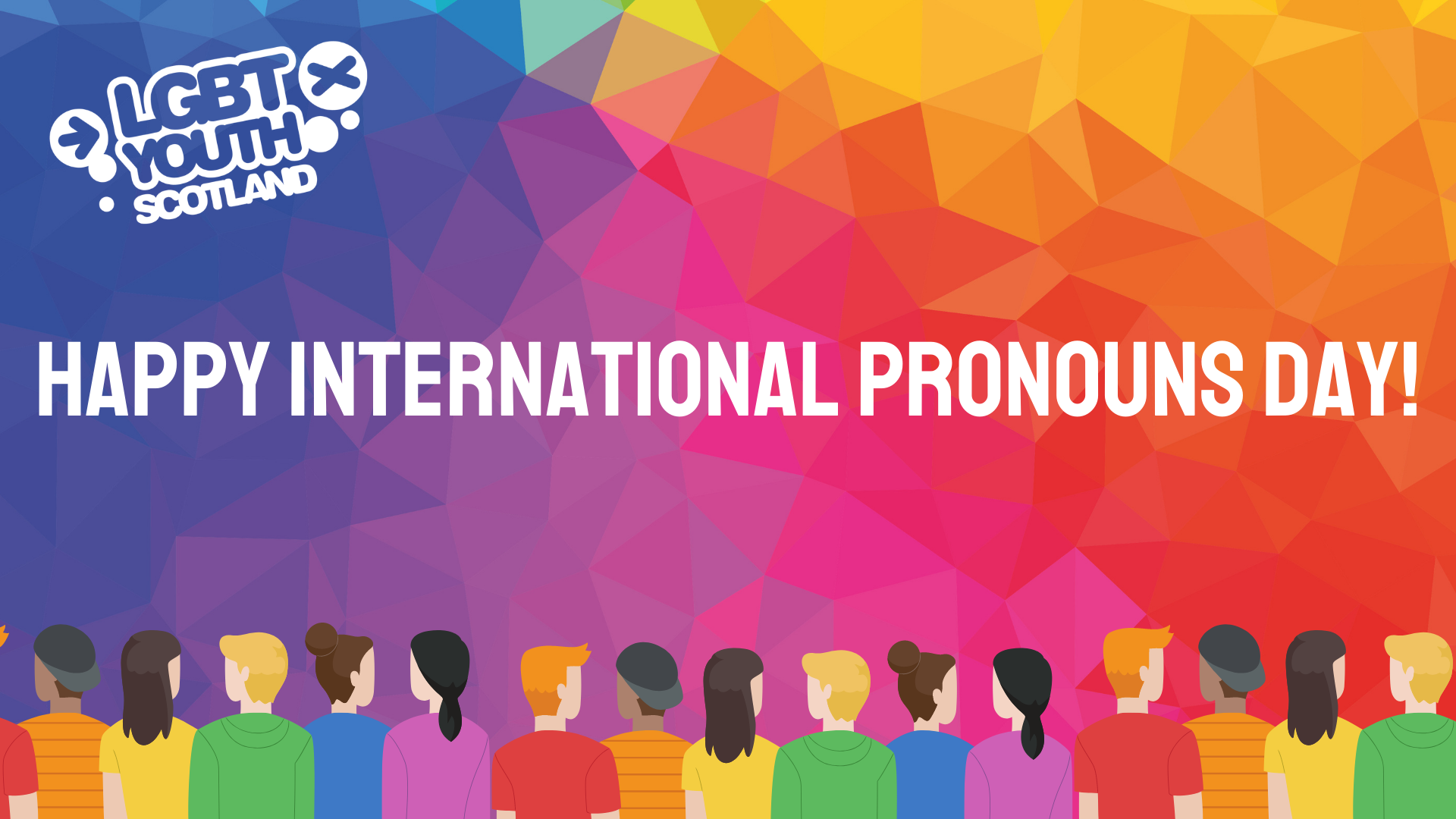 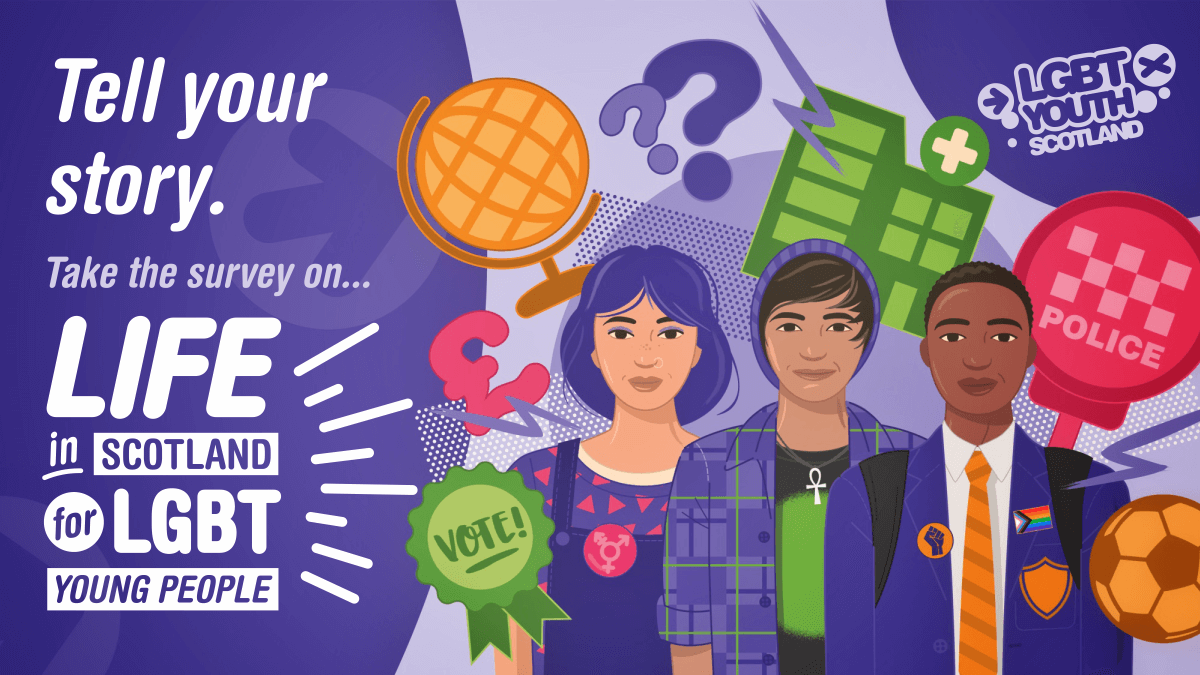 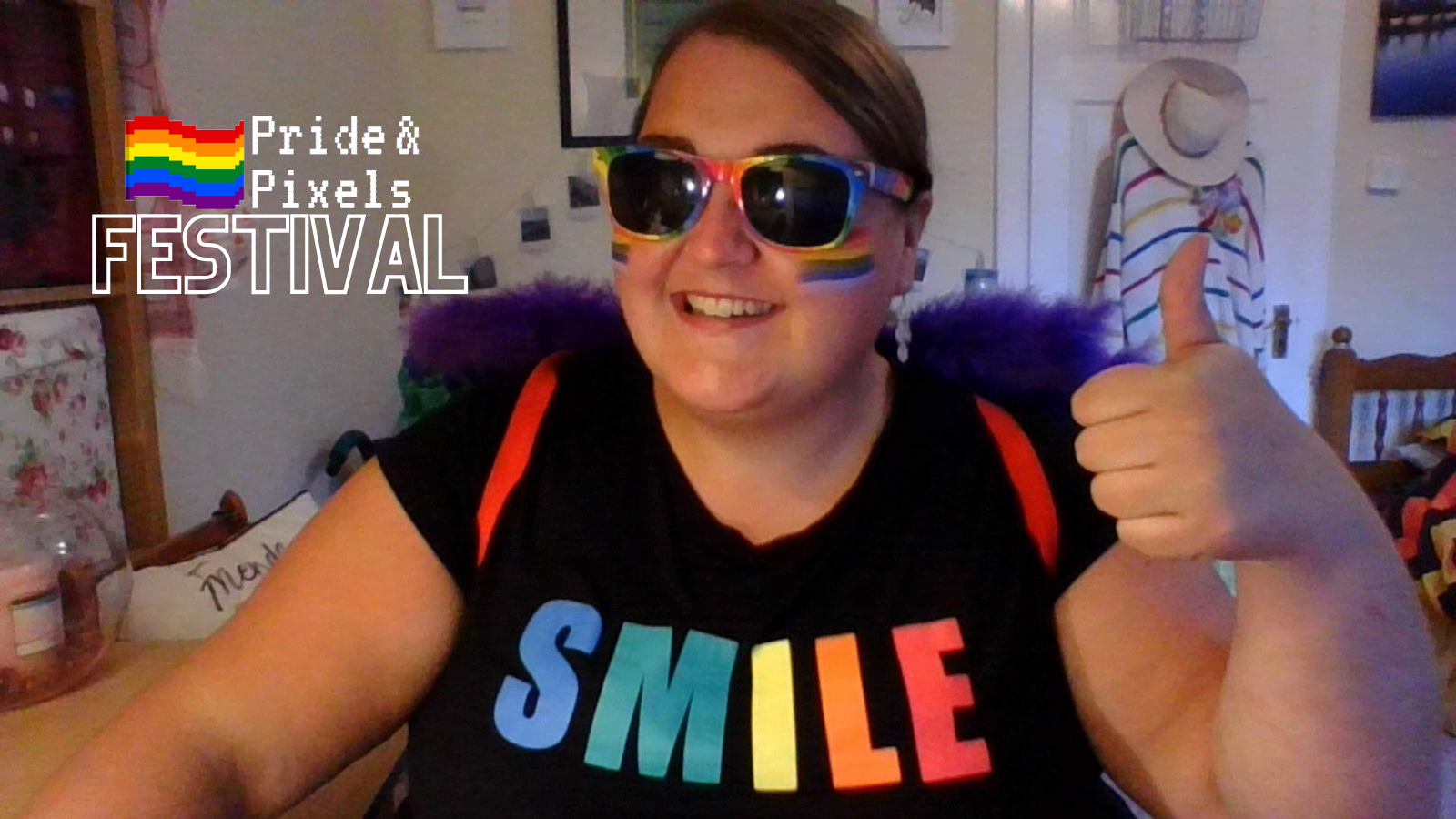