At this year's prestigious British LGBT Awards in London, LGBT Youth Scotland won Charity of the Year in front of an audience of LGBT allies, activists and celebrities.

Loose Women star Denise Welch presented our Head of Programmes, Cara Spence, and Communications Officer, Adam Knight, with the award, describing the charity's work as "close to her heart" and presenting them with a giant cheque for £2000.

The awards were held at the Marriott Grosvenor Square, and other recipients of awards included Stephen Fry, Peter Tatchell, Little Mix and Cynthia Nixon.

In her acceptance speech, Cara Spence told the packed event:

"Last year we worked with more than a thousand young people, we trained professionals across Scotland, and I can tell you now that more than a quarter of Scottish secondary schools are now signed up to our LGBT Charter mark; and that's about meaningful change.

I want to thank all the young people we work with who drive and inspire our work every single day. They depend on our services. They are often life changing and life saving... but we have challenges. Right now there are misinformed and negative messages regarding transgender young people. This is having a significant impact on their mental health. I call on everybody here to be a trans ally. To listen to their views, listen to young people and stand up against prejudice. I am so very proud to say that I am a feminist, I believe in young people and I am a trans ally and I always will be."

For more information on the British LGBT Awards, go to their website at: www.britishlgbtawards.com/ 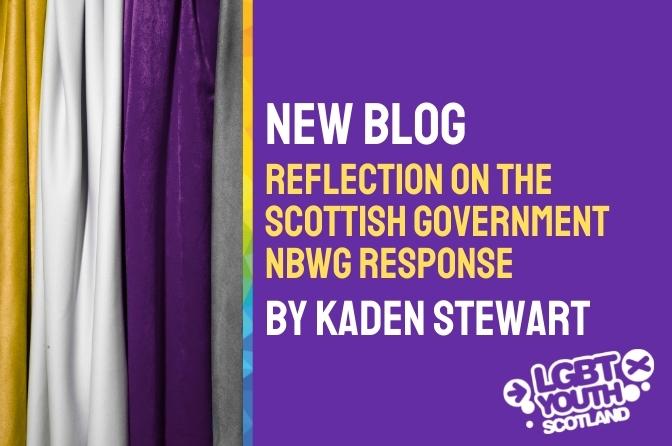 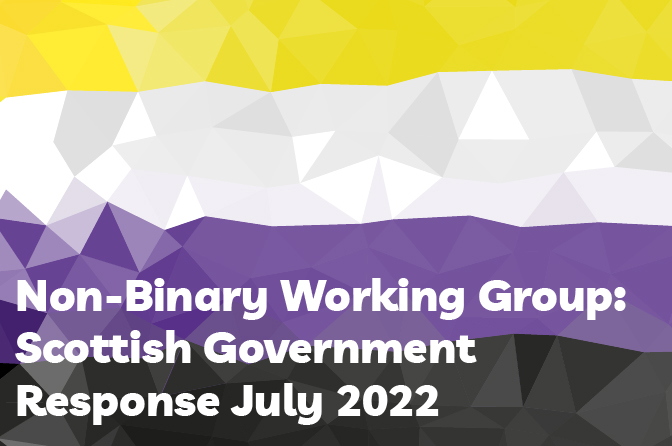