Recently, we’ve been lucky enough to dip our toes in a new form of fundraising for us: video game streaming. As trailblazed by Harry Brewis and his epic Mermaids fundraiser, the gaming community can be a diverse, engaged and generous bunch of people when it comes to supporting LGBT causes. Indeed, a whopping 70% of the young people we work with describe themselves as ‘gamers’.

After kicking off our youth work fundraising campaign in June, we were thrilled that two prominent streamers seized the opportunity to tell their audiences about the work of LGBT Youth Scotland… and raise us some cash along the way!

"I stream myself playing video games on Twitch about 3 evenings a week. We keep the community a safe welcoming place and a lot of our regular viewers are LGBTQ folks. For Pride I decided to put up a donation bar and a message explaining that any donations in June would go to LGBTYS instead of me at the end of the month.

Originally I set my target at £100 because with so many streamers raising money during Pride I was sure people would be short on cash. To my surprise we hit the £100 goal within the first day thanks to some very generous viewers.

"Connecting with my audience through streaming has shown me that the vocal majority of the people that enjoy my content seem to belong to a part of the LGBTQ+ community. It remains a mystery to all of us why this is the case, but it's not a responsibility I take lightly!

With that in mind, the work of LGBT Youth Scotland is something I wish was more prevalent when I was a teen growing up in Scotland. If we can do even a little bit to help make the country as safe and inclusive a place as my stream community has become, I'll be immensely happy.

Over June and July we’ve raised over $500 by donating 50% of my earnings from Twitch ‘bits’ and ‘subs’ and we will continue to do so until the end of the month!" 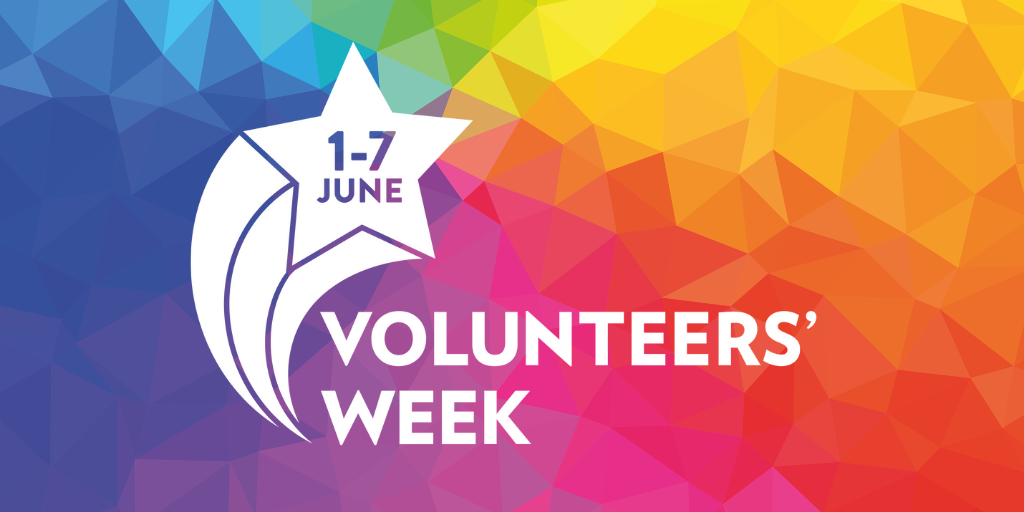 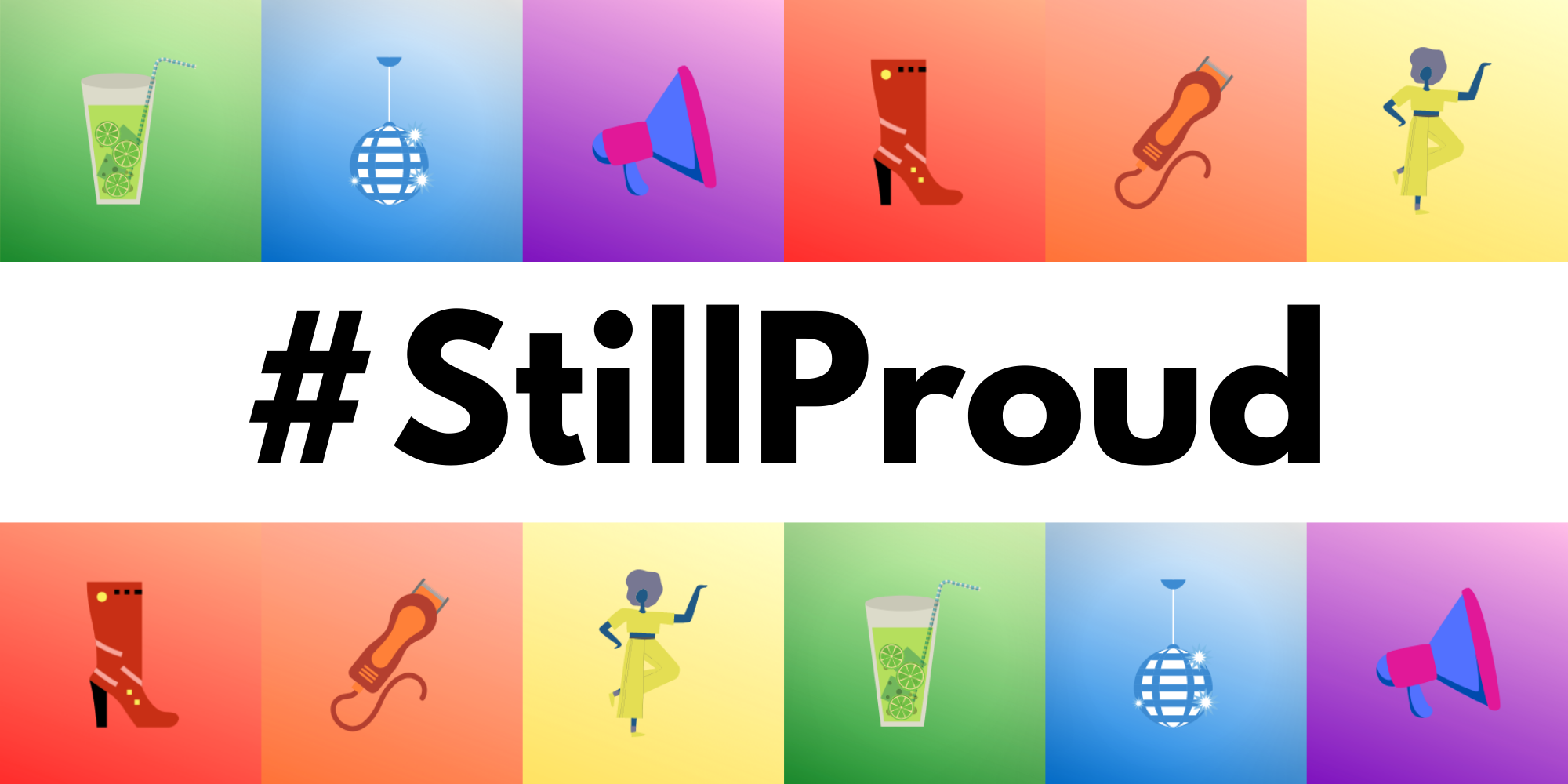 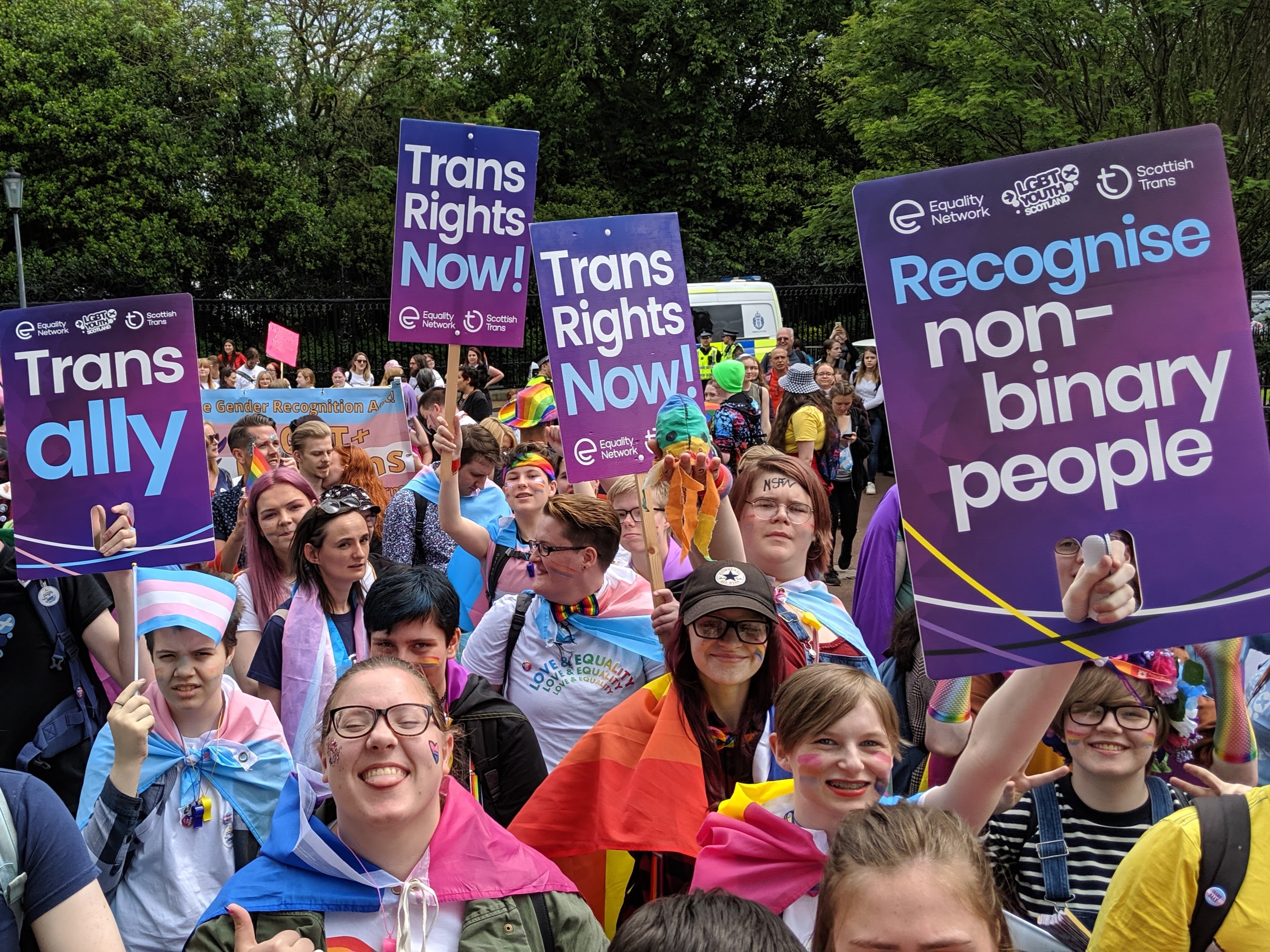