As part of YouthLink Scotland's #InvestInYouthWork campaign, we bring you a blog post by one of our volunteers, Jamie, about the impact our youth work services have had on their life.

I felt incredibly anxious about coming out to my family and was still working out my own identity. I wasn’t specifically looking for anything from LGBT Youth Scotland but in hindsight, I can see how much I truly needed their support to become my own person.

Initially, the online LiveChat service (for communicating with youth workers) provided me with a space to vent about challenges that presented themselves to me without having to verbalise the situation in person. This was a real asset as my low confidence and desire to avoid drawing excess attention to myself prevented me from feeling comfortable enough to share any issues I was having with the youth group. I felt safer and less pressured communicating online.

My first memory of the Sound Youth group was doing an ice breaker where we had to say something nice that we’d done that week. When it was my turn, we all had a laugh because I said I was on holiday but was so tired I’d forgotten where. The number of people at the group was initially overwhelming but over time I made many friends which provided a vital support network at the time and though we don’t speak as much now, I still regard them fondly and know they’d still help me if I felt I needed it. As my confidence grew, I was able to lead a workshop doing ceilidh dances and Irish dancing with very little anxiety and I felt I’d provided an enjoyable night for the other members of the group.

My first Pride was with two of my friends and I found it reassuring to be part of a community rather than the odd one out within my family setting. This allowed me to feel more as ease with my identity in being assured that there were so many people who felt the same way and had experienced some of the same trials and tribulations as I had at such a young age.

Later on, I suggested to my school that they launch a GSA (Gender and sexual orientation alliance) and was incredibly nervous when called upon by the head teacher to be involved in organising it. This was still incredibly nerve wracking for me as I felt as if I was outing myself to strangers. In time, however, I was soon going with youth workers to help other schools set up and develop their own groups; showing a huge growth in my confidence and opening up opportunities for personal development.

I was driven to become a volunteer with LGBT Youth Scotland as I have always followed an ethos of ‘paying it forward’. The personal development I experienced while involved with LGBTYS gave me the confidence I needed to feel that I could do some good in supporting young people at Sound Youth. Attending and volunteering at LGBT Youth Scotland has allowed me to grow as an individual and become much more confident in expressing my feelings and opinions on important matters and help have a positive impact on Scotland's future.

The cash being allocated to youth work is being reduced each year. This is having a detrimental impact on many young people who are not able to access services they need, and this hits the most vulnerable and disadvantaged young people the hardest. It also has a knock-on impact on voluntary sector provision of youth work.

Research shows that investing in youth work leads to a significant reduction in mental health issues, youth offending and substance abuse, while it also increases educational attainment and leads to increased earnings later in life. Cutting youth work funding will adversely affect all these social factors and more for an entire generation of young people. YouthLink Scotland and LGBT Youth Scotland call on decision-makers to #InvestInYouthWork. 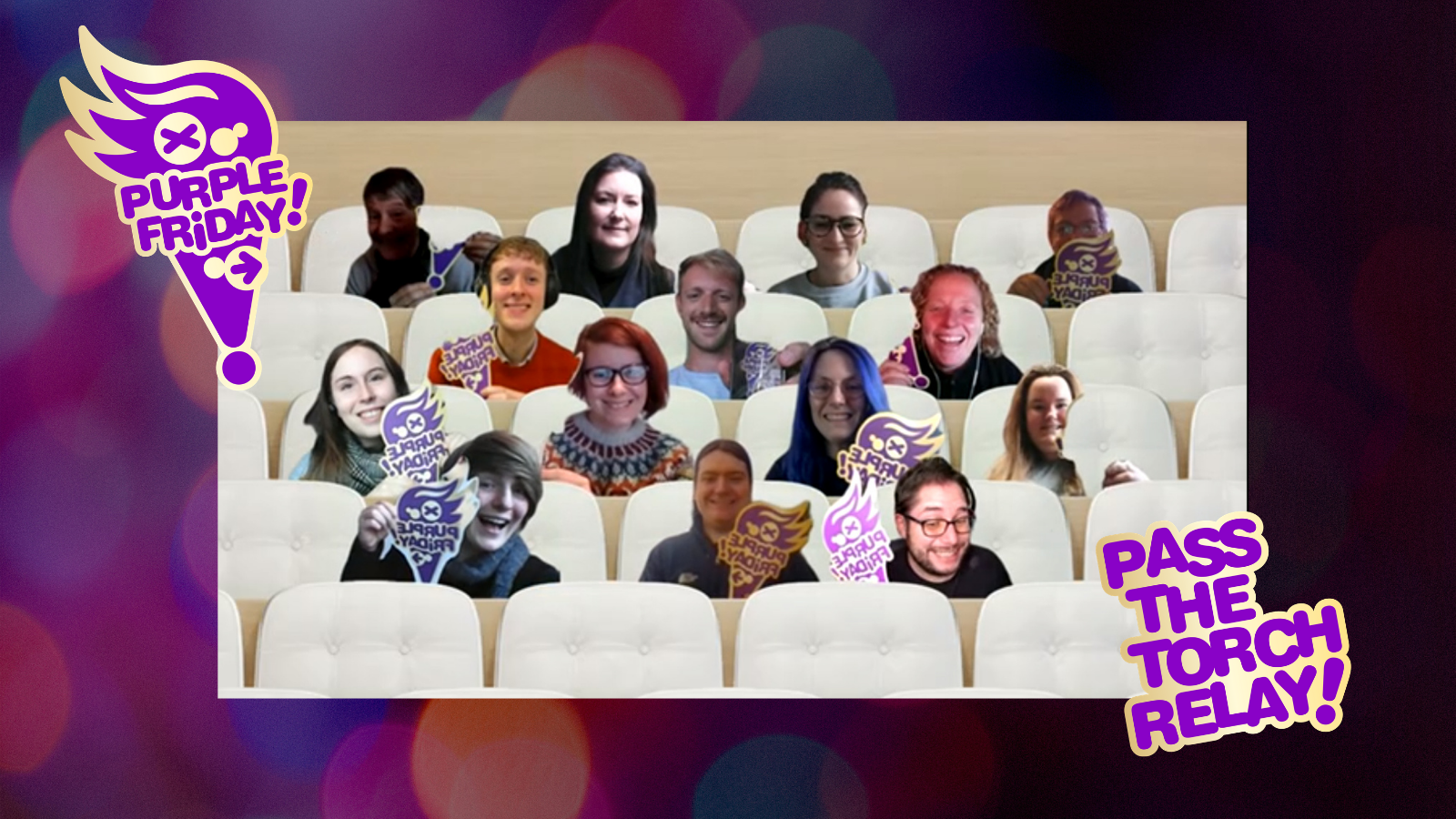 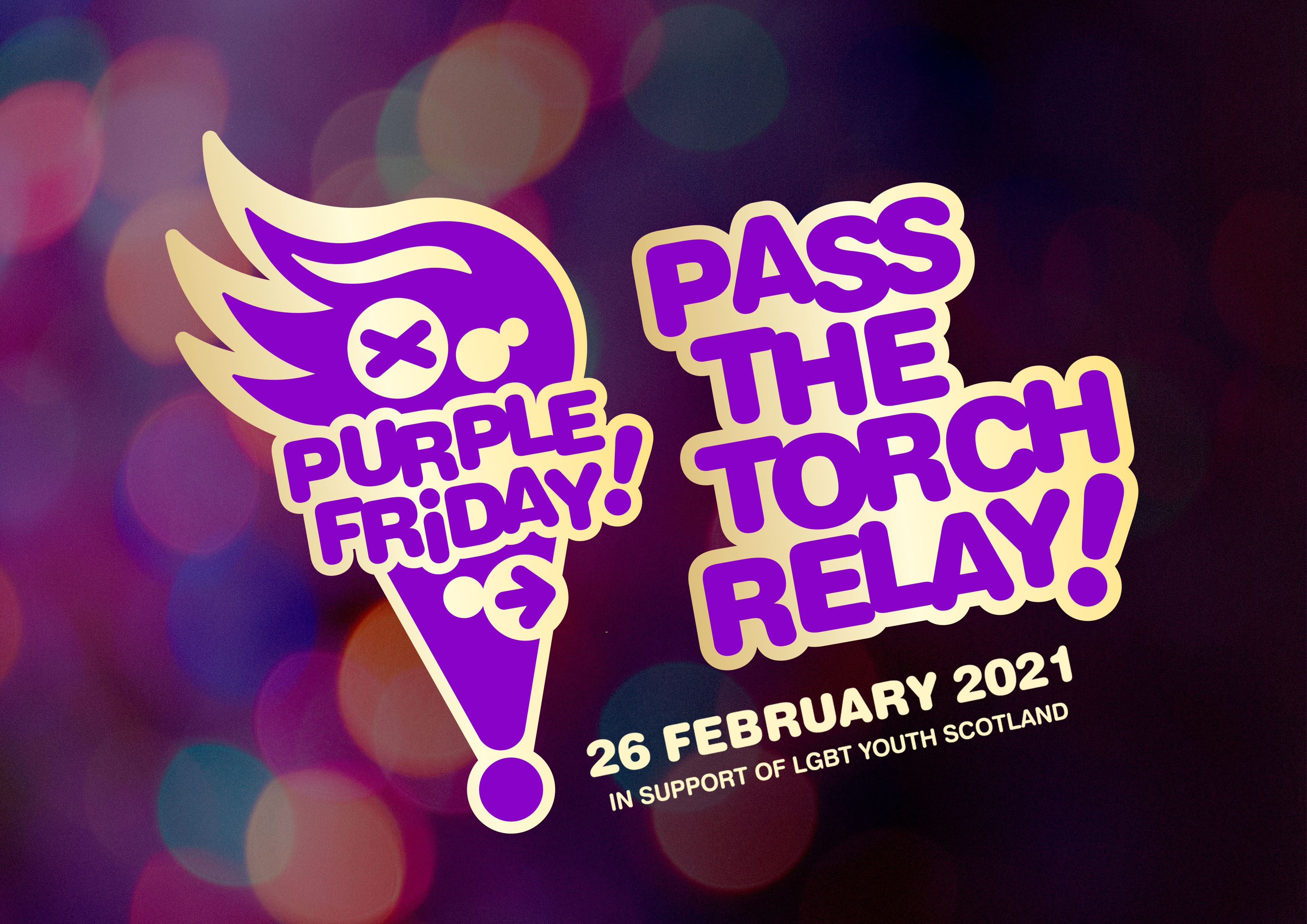 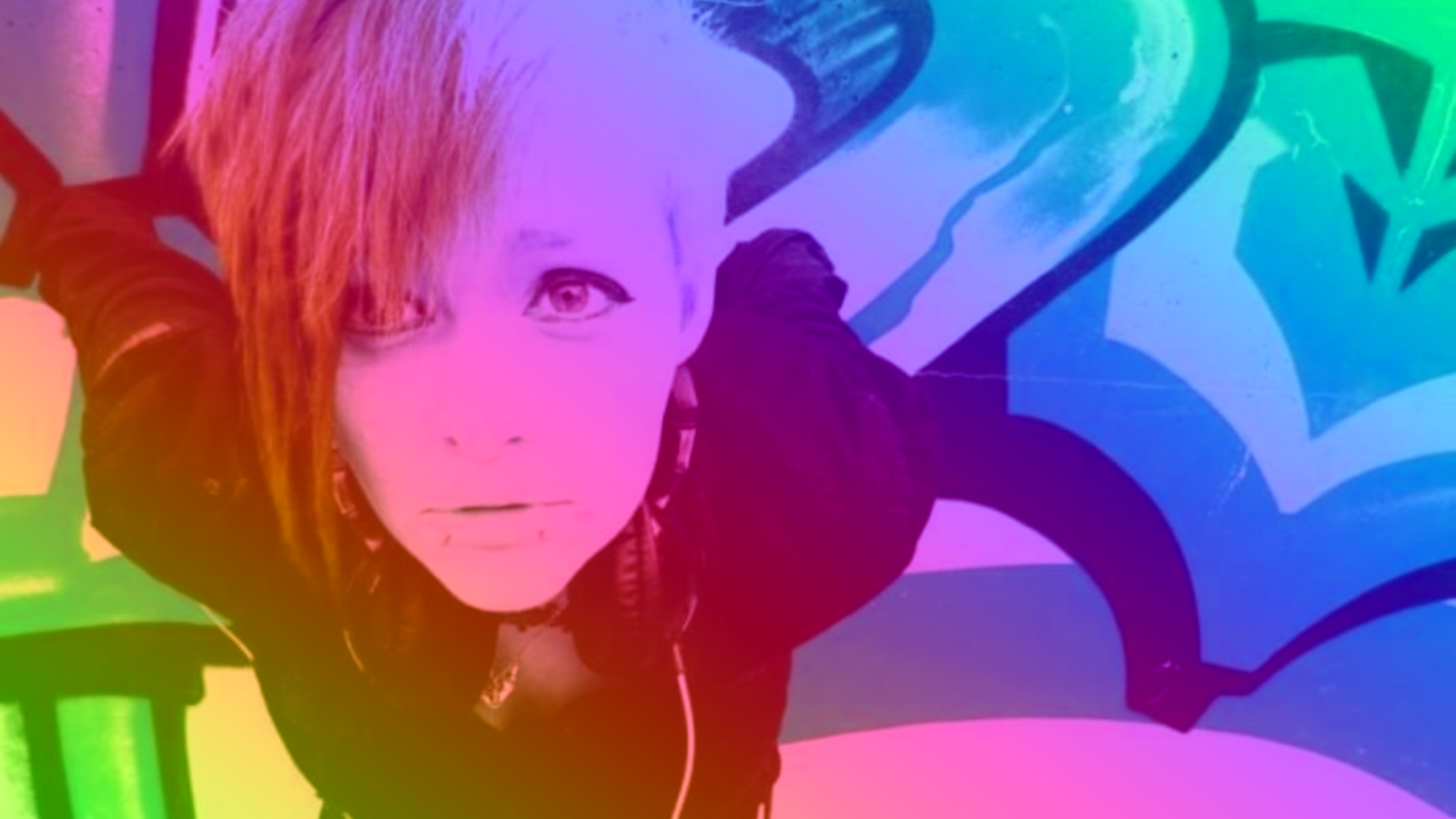